Or you can text us Directly via Whatsapp

Text us on whatsapp

Recently hemorrhoid treatment has become easier and takes less time than before. Today,
hemorrhoids can be treated with laser in a few minutes, so you can practice your normal life as if it were not.

Hemorrhoids are swollen veins at the bottom of the rectum and anus. Sometimes the walls of these blood vessels

are so thin that the veins swell and irritate. Hemorrhoids are one of the most common causes of rectal bleeding.

They are rarely dangerous and usually visible within two weeks. Those with hemorrhoids are advised

to see a doctor for examination before their condition gets worse.

Hemorrhoids can develop into a more serious condition. This could include:

Choking hemorrhoids, where blood is cut off from hemorrhoids causing complications

including infection or blood clot.

Usually medications and some natural remedies are the first step in the treatment of hemorrhoids in most patients. But often the patient does not get the desired result. We at the Istanbul Clinic provide those who are stranded and have not been helped by any of the traditional methods of treatment by undergoing one of the following treatments:

The first choice is the treatment of hemorrhoids by laser: 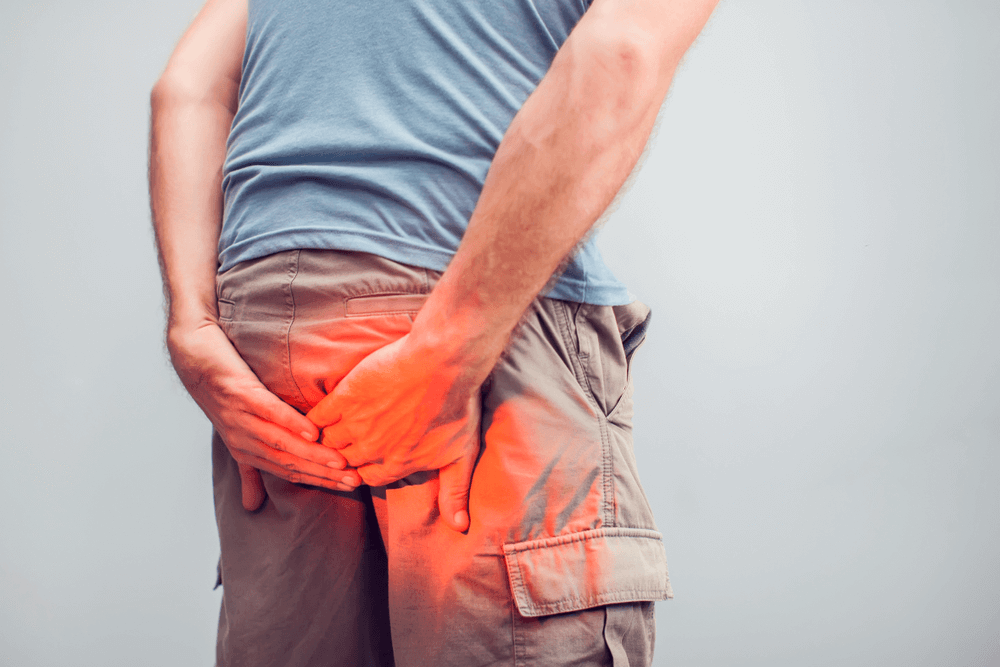 Unlike other surgical methods, laser hemorrhoids treatment has a great benefit and better results compared to traditional surgeries and treatments. The patient can resume his or her daily life within a day or two due to the lack of tissue damage and reduce swelling, bleeding and pain significantly unlike hemorrhoidectomy.

Another advantage in favor of laser hemorrhoid treatment is that it leaves no scars or marks on the patient’s body, a definitive treatment for those suffering from hemorrhoids. The result is less discomfort, less medication, faster healing and hospitalization is not required.

The second choice is the surgical treatment of hemorrhoids: 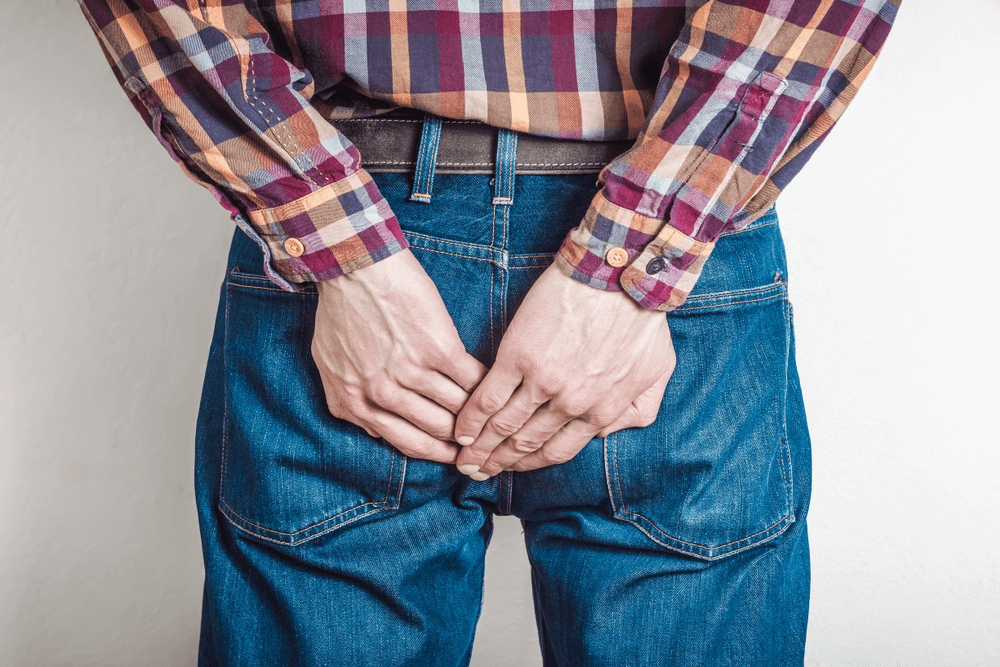 or you can text us Directly via Whatsapp

Text us on whatsapp 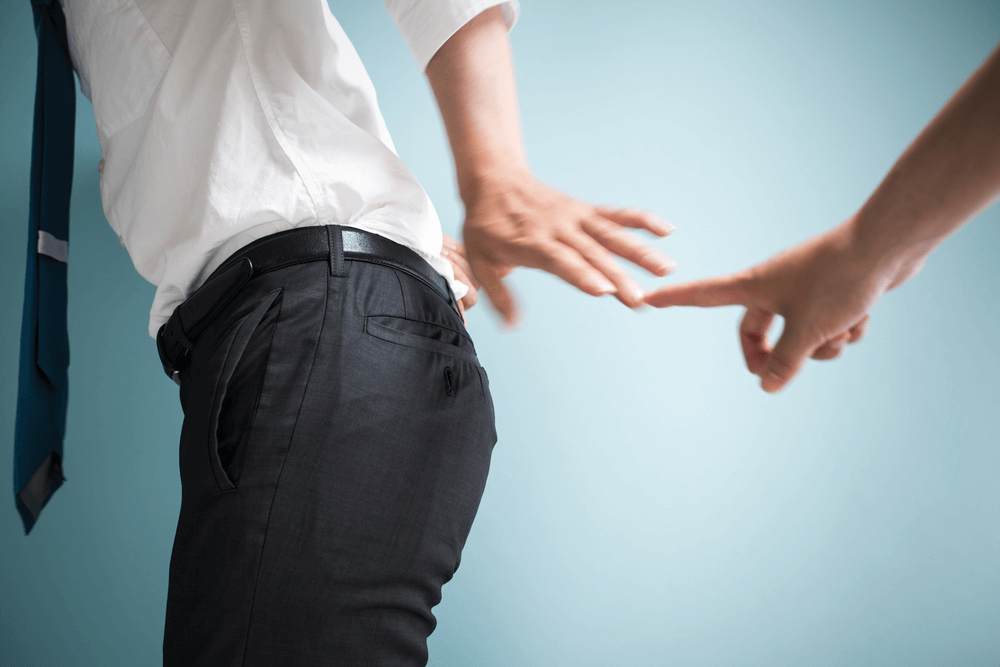 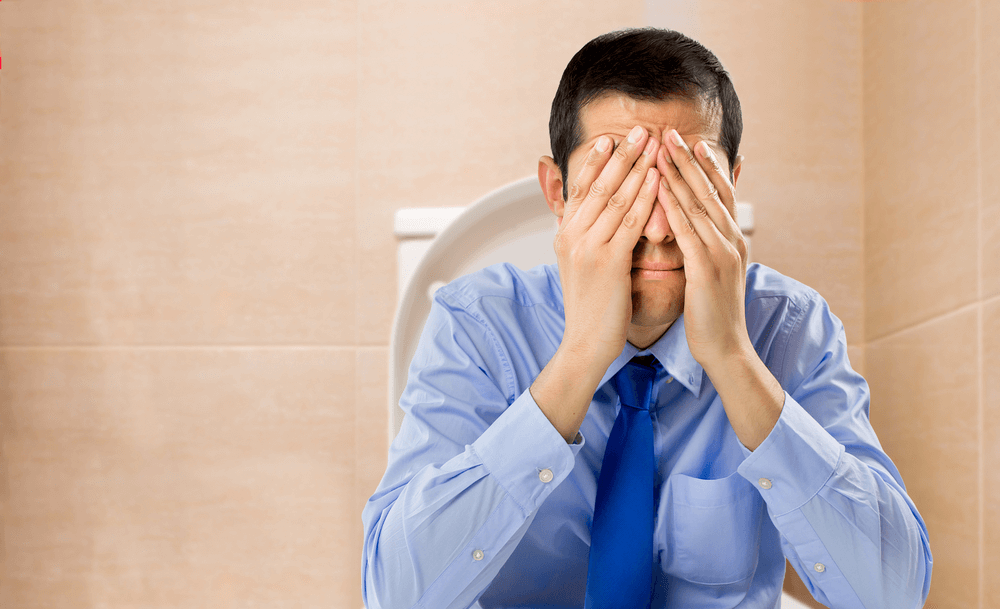 Sometimes the veins inside the hemorrhoids break down and form blood pools beneath the skin. These blocks can become difficult and cause severe pain. This is called hemorrhoid thrombosis.

We recommend that people with external hemorrhoids go to the doctor immediately and do treatment before the situation get worse even more, which leads to worse effects. 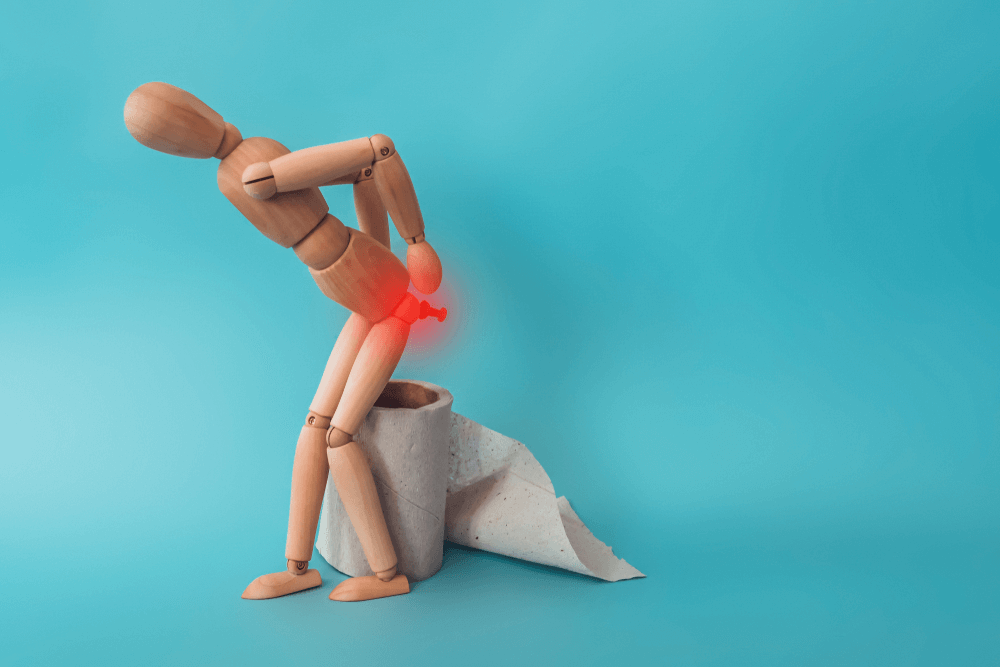 Watch This Video For More About  Hemorrhoids

Video For more About Hemorrhoids 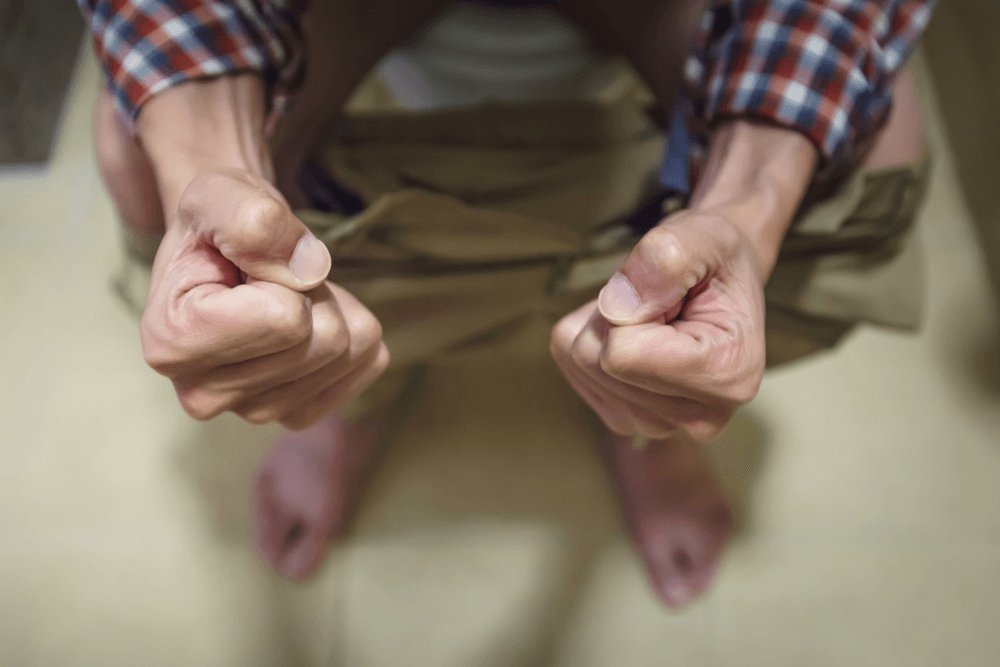 Pain in the anus, swelling around the anus, inflammation of the perianal cellular tissue (skin redness) and fever are the most common symptoms of abscess. Sometimes bleeding may appear in the rectum or the appearance of urinary symptoms such as difficulty starting the urethra or painful urination. 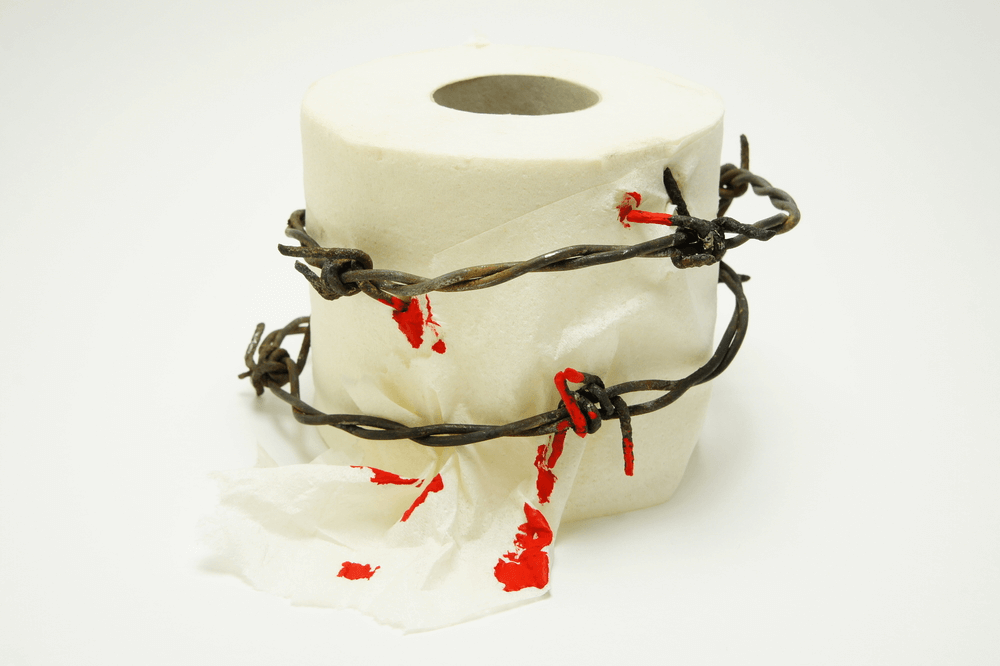 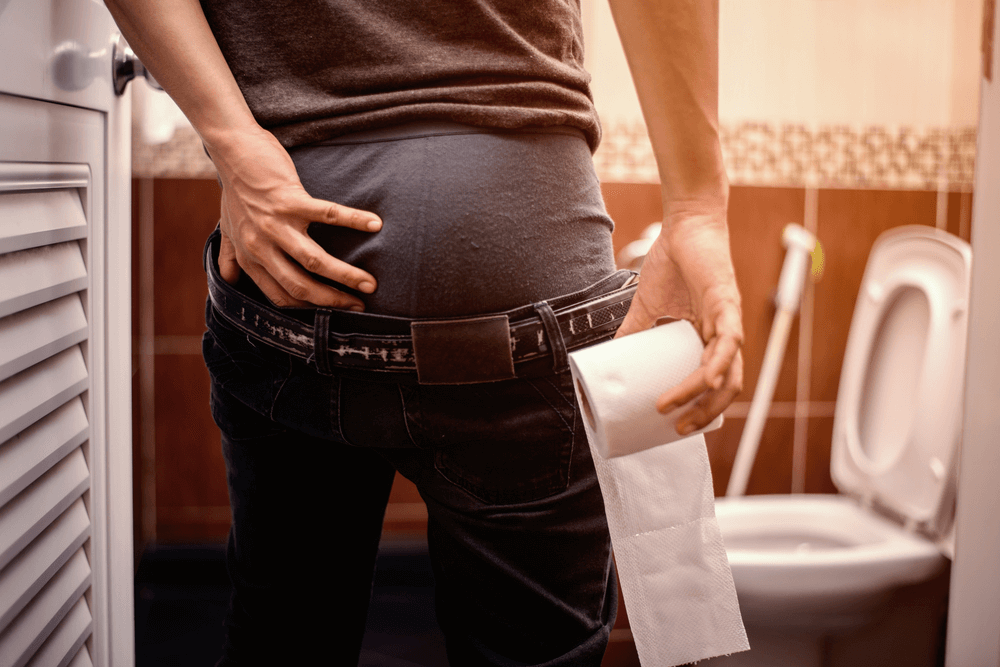 Currently, there is no drug treatment available for this problem and the option of treatment for this type of conditions, such as hemorrhoid either surgically or laser treatment a final treatment.